To create a learning atmosphere for all staff, comprehensively build a learning-oriented company, the keynote speech contest organized by the Trade Union and Youth League Committee was held at No.500 training room on the afternoon of August 9. The Vice-general Manager Yin Yuwu attended and delivered a speech . 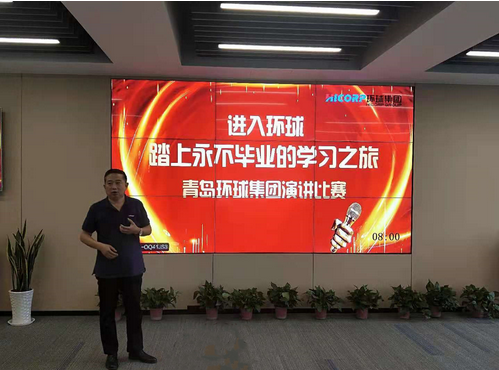 The theme of this speech contest was “To join in Hicorp and always Keep Learning at Hicorp”. After the preliminary selection, 16 contestants from branch companies and departments competed on the same stage, showed their style and demonstrated their learning and feelings brilliantly. 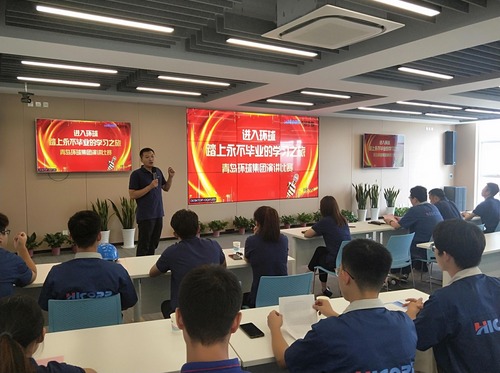 At the beginning of the contest, the first contestant ignited the atmosphere. The contestants told about their own learning experience and typical deeds around them with vivid stories. In just 8 minutes, 16 contestants delivered different stories and interpreted the theme of “To join in Hicorp and always Keep Learning at Hicorp”, and brought a wonderful feast for all audiences. 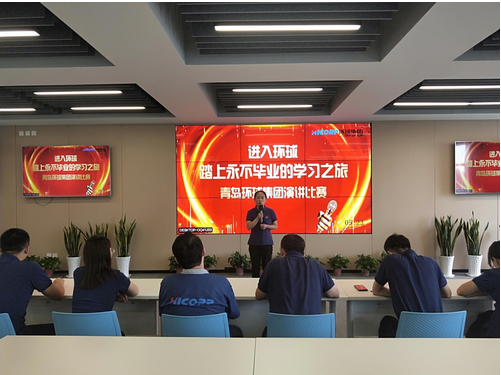 After the competition, the Vice-President Yin Yuwu made a concluding speech. President Yin first affirmed the contestants participating in the competition and congratulated the winners. He also pointed out that the chairman's proposal of "To join in Hicorp and always Keep Learning at Hicorp" is closely related to the Hicorp cultural system. Only by constantly learning can we continue to innovate and lead the industry pioneer with innovation. We should combine with our actual work, just as Confucius once said, “If you can one day renovate yourself, do so from day to day and let there be daily renovation.” 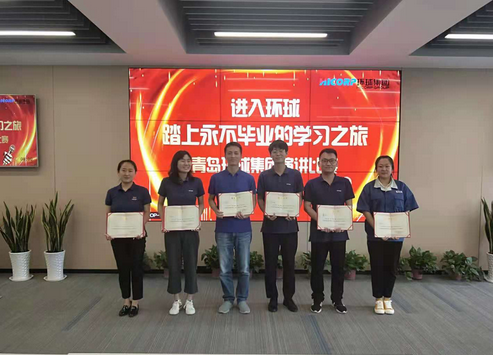 By holding a series of thematic speech competitions, we not only provided a platform for employees to show themselves, but also allowed more employees to learn from the competition, understand the importance of learning and strengthen their belief in learning. At the same time, the online learning platform was launched to provide employees with higher quality, more systematic theoretical learning resources, further enriched the learning carrier , and made the learning idea rooted in the course of building a centennial Hicorp.